The Face of Iran

The Face of Iran

The role of ” guest ” in the Iranians’ life is so clear that each Iranian family has allocated a part of his house as MIHMAN KHANEH or the “guest room”.
Even when they go on a picnic or when they are on a journey, Iranians have guests and consider the best for them. Thus you will calmly boast that all over Iran is your lodge, where the host calls you a friend of God; how will you dare to declare your nostalgia?
Iranians are accustomed to receiving their guests, either in traditional tea-houses of the grand cities or in small villages.
Hence, in all visits and in all places, either sitting on a harsh rug among the people of a tribe in a small rural district, or in an urban family, they receive you in a friendly manner.
Being kind and polite with foreigners is must in the Iranian culture, and to do this is their national dignity. As in our feasts, a guest welcome the other guests or invites them to stay.
Tourists visiting Iran have commented on how well they were treated and how shocked they were discovere that there was no anti-foreigner feeding amongst the Iranians whatsoever!
Iranians traditionally return to their home towns and villages to celebrate NOW RUZ ( the Iranian New Year) with their relatives and friends.
During NOW RUZ, each member of the family goes to the house of his closest relatives as a part of New Year ceremony. One may say that in a few counties this can be seen. Indeed, guests have important role in the Iranians’ life culturally. Allegedly, how simple it is to name Iran a Grand Lodge… 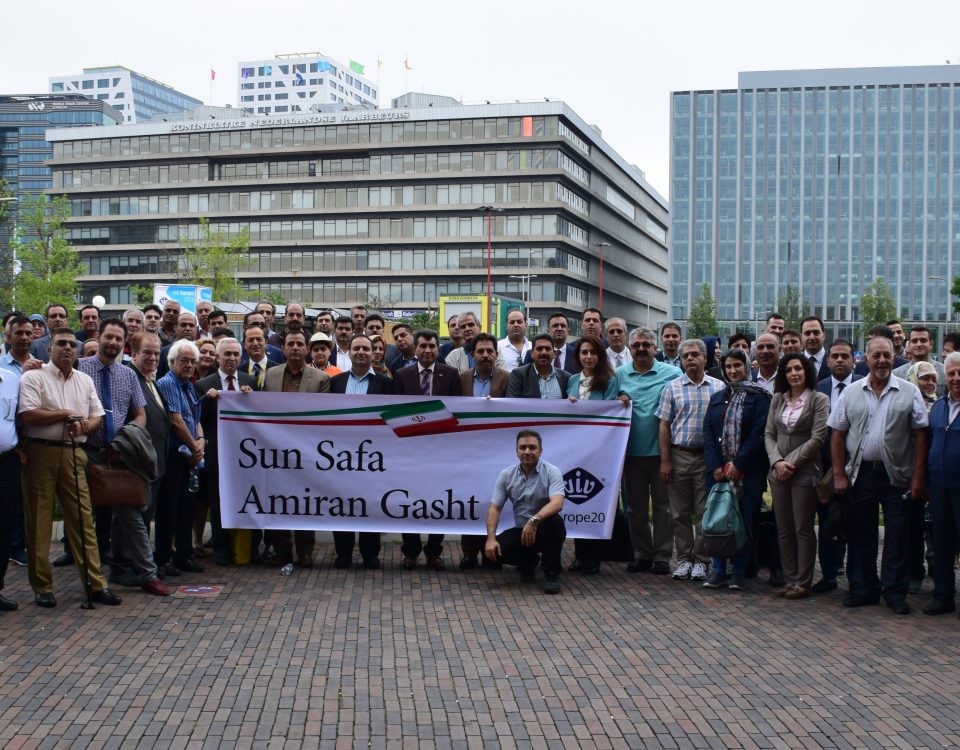